Alternative app distribution - A thread to discuss risks and mitigations

In lieu of @petty’s return and as discussed during Core Dev call last week, kicking of a thread on alternative app distribution. Please share your thoughts on alternative distribution means, their requirements as well as dealing with other risks, such as 3rd party services like Infura being blocked

Sidenote: There have been many discussions on removing reliance on 3rd parties altogether. I’d like to focus here on parallel short-term mitigations, i.e. ‘how to keep the app usable’ if a service is blocked

Make the app safely, accessible and discoverable to as many people as possible, in a way that is future-proof and censorship resistant

Status’ mobile app distribution relies on Google Play store and App store reviews. While an apk is also provided on status.im, this is not a catch all solution for the risks outlined below and does not necessarily meet the objective discoverability.

A strong mitigation for the risks below, is to explore alternative means of distributing the app that are safe, accessible and discoverable.

There are different scenarios that (can) lead to inability to access Status; each might need a different mitigation:

All CC’s should be aware of these, please give them a read

Currently done. Doesn’t meet easily discover requirement for those not familiar with Status, requires organic search optimization. Platform like App Search might help for as long as APK is available

Reduce risk of getting rejected/removed/suspended (Mitigates 1)

@jakubgs can you explain what is required to do this? I’ve understood it’s not straightforward

F-Droid is a bit of a pain because we have to use their own weird way of building the application and considering our unusual Nix setup it requires understanding F-Droid’s way of doing things on a deeper level than most apps would require. Once I finish work on MacOS application signing and Linux CI builds for desktop app I’ll focus on F-Droid because I’ve been neglecting it.

See this response to my post on F-Droid forum to my queries: 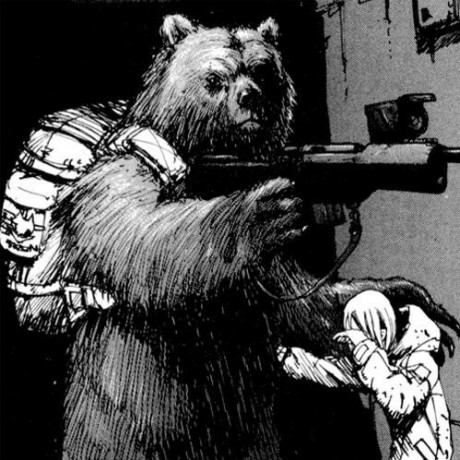 Can I build an app for F-Droid via Nix?

If you’re using nix to setup gradle, then there are many ways to get gradle setup, then the rest of the build would be standard. I see no reason to tie a standard Android gradle build to any particular OS or package manager. If you’re doing...


Which suggests that this will be much more of a pain normally.

So the goal I set for @petty was that I wanted Status to no longer distribute binaries by the end of the year. In other words, Status should only produce code under free speech.

What I was envisioning was that of a launcher app that handles updates and allows the user to choose binaries. This is similar to how many games and game engines handle their updates. Another way to look at it is as our own “app store”, since they are functionally analogous.

A in-app update approach has issues as it doesn’t solve distributing the original binary, which becomes a problem as iirc Google does not allow apps to self-update if distributed through Google Play.

The idea is more about creating a spiritual successor to the idea behind the Cryptoeconomic Release & Version Control rather than how we handle distribution, because us handling distribution of the app should be a moot point for us, and rather it should be a community concern which is reflected in binaries that the community chooses to build and publish, and what users binaries users choose to run.

Realizing this ideal allows us to focus on creating software designs unhindered, while also becoming flexible enough for the community to create per-market adaptations of the software, without our intervention.

This is an important concept to get because it fundamentally changes the perspective and nullifies the proposed solutions in this thread, particularly with “Reduce risk of getting rejected/removed/suspended” section as almost all these imply a decision on our part, a decision that the user should be making either by building it themselves, or by choosing community generated binaries suitable for their own constraints.

At the current stage this should be a purely technical pursuit lead by Corey and shouldn’t involve Design or Core as they need to be focused entirely on growth and v1.5.