Description: It would be super cool if Status were a viable alternative to Microsoft teams. Some features might be shared: Locations, To-do lists (kanban trello), file storage, calendar, wikis.

Use case: As a user, I want to use Status to organize social groups so that we can do/build cool things.

This all sounds awesome, but Microsoft Teams has an enormous amount of features. That’s a lot to add to a decentralized messager that’s focused on anonymity, not to mention a massive amount of features to put in a single request! Are you referring to only a specific subset of Microsoft Teams functionality… or perhaps you’re looking for something like Mattermost, but with Status as the messaging app…?

@Alice also requested location sharing as a feature, and images in chat should show up in version 1.5 of the Status mobile app. Multipart attachments are also a planned feature.

@Chris Mattermost looks interesting but haven’t used it. My own team was using Keybase, but post the Zoom acquisition we moved to Microsoft Teams. We wouldn’t be using MS Teams it if there was an alternative with more privacy assurances. MS has been doing some innovative things recently however. MS Teams Family looks quite intriguing to me, but it maybe it won’t take off/be worth the effort. 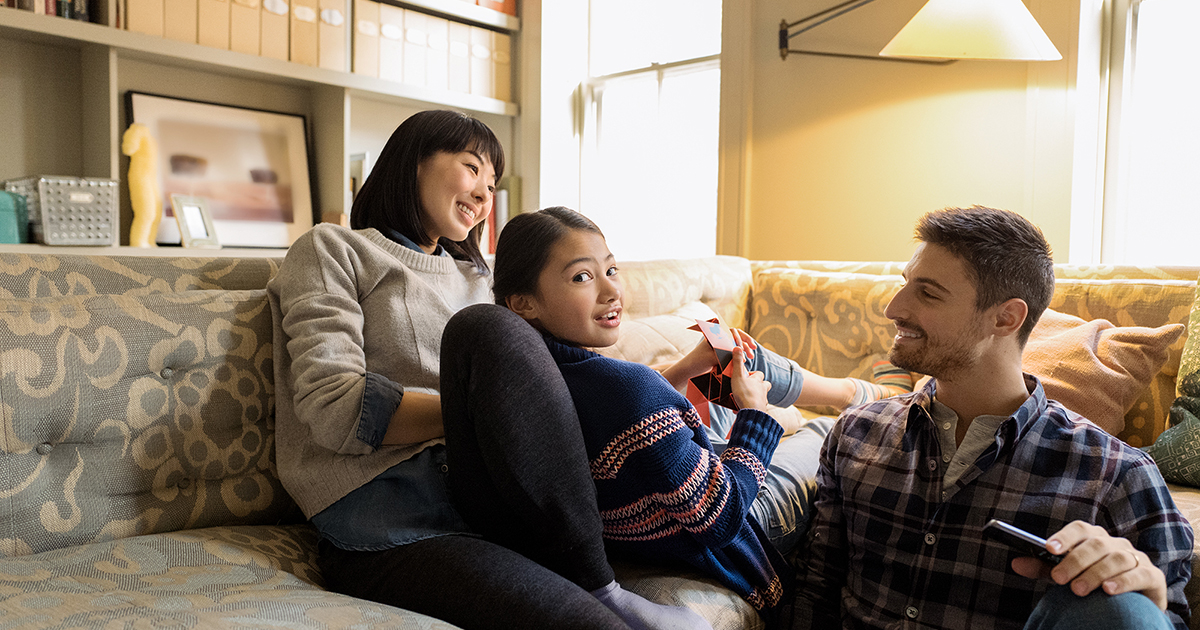 Introducing new features in Microsoft Teams to connect you with friends and...

Today, new features designed for your personal life begin to roll out in preview to the Microsoft Teams mobile app.

"Launching initially as a preview for iOS and Android, Microsoft Teams for personal use will include the basics of text chat and video calling, combined with shared lists, documents, calendars, and location sharing. There’s even a neat dashboard of events, locations, tasks, and images that everyone in a group has shared. Microsoft is trying to take all of the best features of Microsoft Teams for work and make them relevant for when you might need them at home.

Microsoft sees the repositioning of Teams for work and life as not just offering yet another chat app to the market but something that provides ways for groups of people to get things done, like planning a vacation with friends or a family activity. “I think if all you want to do is just have a chat with someone, there are plenty of great standalone chat apps,” admits Liat Ben-Zur, a Microsoft executive working on the company’s “Modern Life” initiative, in an interview with The Verge."

I’m glad to hear that you ditched Keybase as a result of the Zoom acquisition. Other than a complete lack of privacy and moderation functionality, Keybase was an amazing business and developer community prior to their XLM airdrop. Let us know what you think of Mattermost if you try it?

I personally want Status to improve their existing core functionality and integrations instead of building new ones, but I see value in how Keybase supported teams with business functionality. However, I felt that Keybase never matured that functionality beyond encryption/signing and basic moderation.

@Alice also requested functionality that is similar to your feature request, so I recommend upvoting those feature requests as well as commenting/expanding on them if you feel that there’s an existing or potential overlap.

This topic was automatically closed 182 days after the last reply. New replies are no longer allowed.