The intention of Status is to bring more freedom to the users of the Status network and solutions. These solutions seek to give power back to the individual while ensuring privacy and providing freedom of speech.
Certain governments and corporations which restrict liberty will likely consider Status a threat. They might seek to prevent the distribution of the Status solutions in order to protect their own authority and cripple the freedom of people and users in their realm.

The following is an example, for which it is not fully clear if the corporation acts based on governmental (legal) requirement or to protect its own market position: 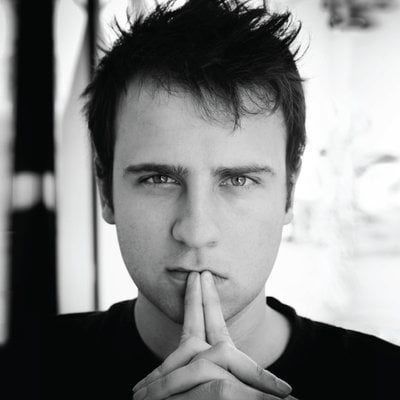 How can the Status network and solutions be designed in a decentralized way, in order to prevent censorship and central power intervention?

Initial ideas for a solution are:

This discussion is so important, and I think we should focus on Apple on the short term. Here are their rules: 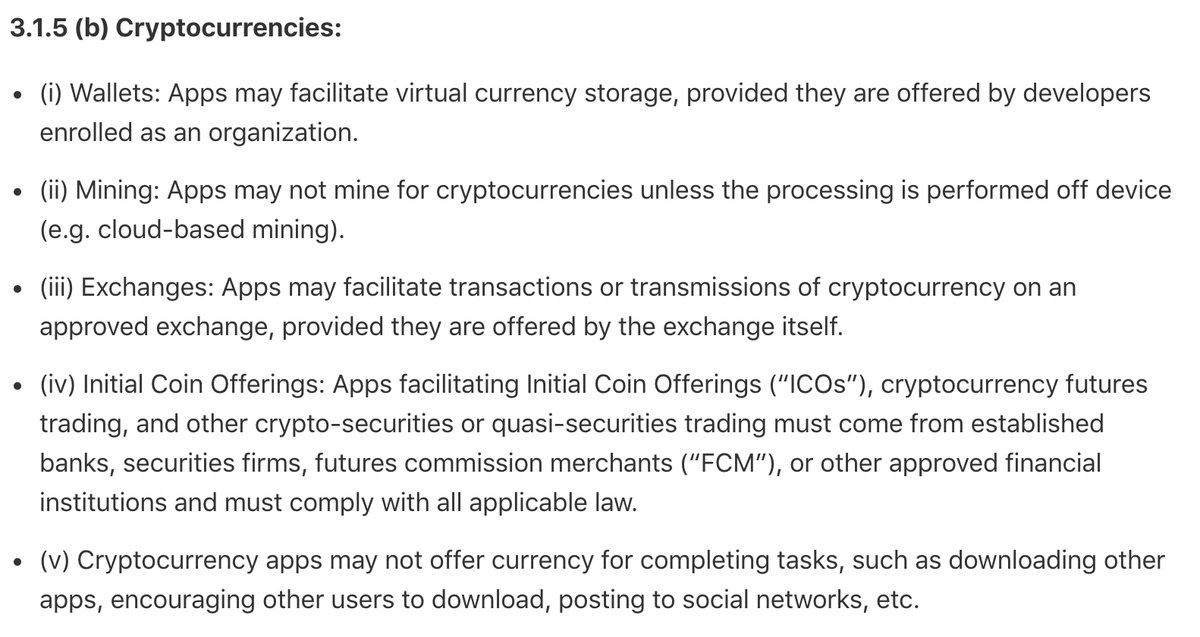 Has anyone reached out to Toshi, Trust, and Cypher? I think we need to unite the ecosystem and deliver a statement to Apple, urgently. They gave Trust two week’s notice. The clock is ticking.

There’s an interesting tension here between a brand name like Status, and the ability to censor access to technology through an app store.

On the one hand, you want to provide users with a well-known logo and brand for them to recognize so they can download something they trust - on the other, the fame makes it a target that’s easy to attack - both from an organizational point of view (legal attacks on incorporated entities and individuals that make up the community) and technical - it’s a lot easier to block a single app and erode trust by allowing a couple of low-quality clones prevail.

Attacking the problem from an apple/ios perspective is interesting because of the impact and reach they represent as well as the skill and persistence with which they pursue their goal of keeping a walled garden - it’s certainly a feather in the hat to reach favorable outcome for all parties on this front.

However, it’s also limiting in the sense that the focus will prevent you from going down more radical roads that simply ignore the incumbent and build a better world bottom-up. One of the most exciting things about projects like Nimbus for example is the explicit focus on a fully open platform like RISC-V - by making this a viable alternative, with real, end-user benefits driving interest, you create an unstoppable platform that can be used in previously unimagined ways that simply make the incumbent obsolete - you don’t build a better typewriter, you build a computer instead.

Following this line of thinking through, what’s important is to radically and dogmatically make sure that each component from that bottom is built in a way that supports or at least is compatible this goal - every time a compromise is done or a piece goes missing, it’s also a step away from letting people experience this powerful vision that binds us together, and ultimately, a lessening of the tremendous impact the technology we’re building can have.