Status mobile app is written with clojure and react native, to contribute devs need to configure the environment, learn and understand the code before starting contributing, with this API they could just create awesome extensions in JavaScript and just plugin into status code without running status app or understanding clojure code. 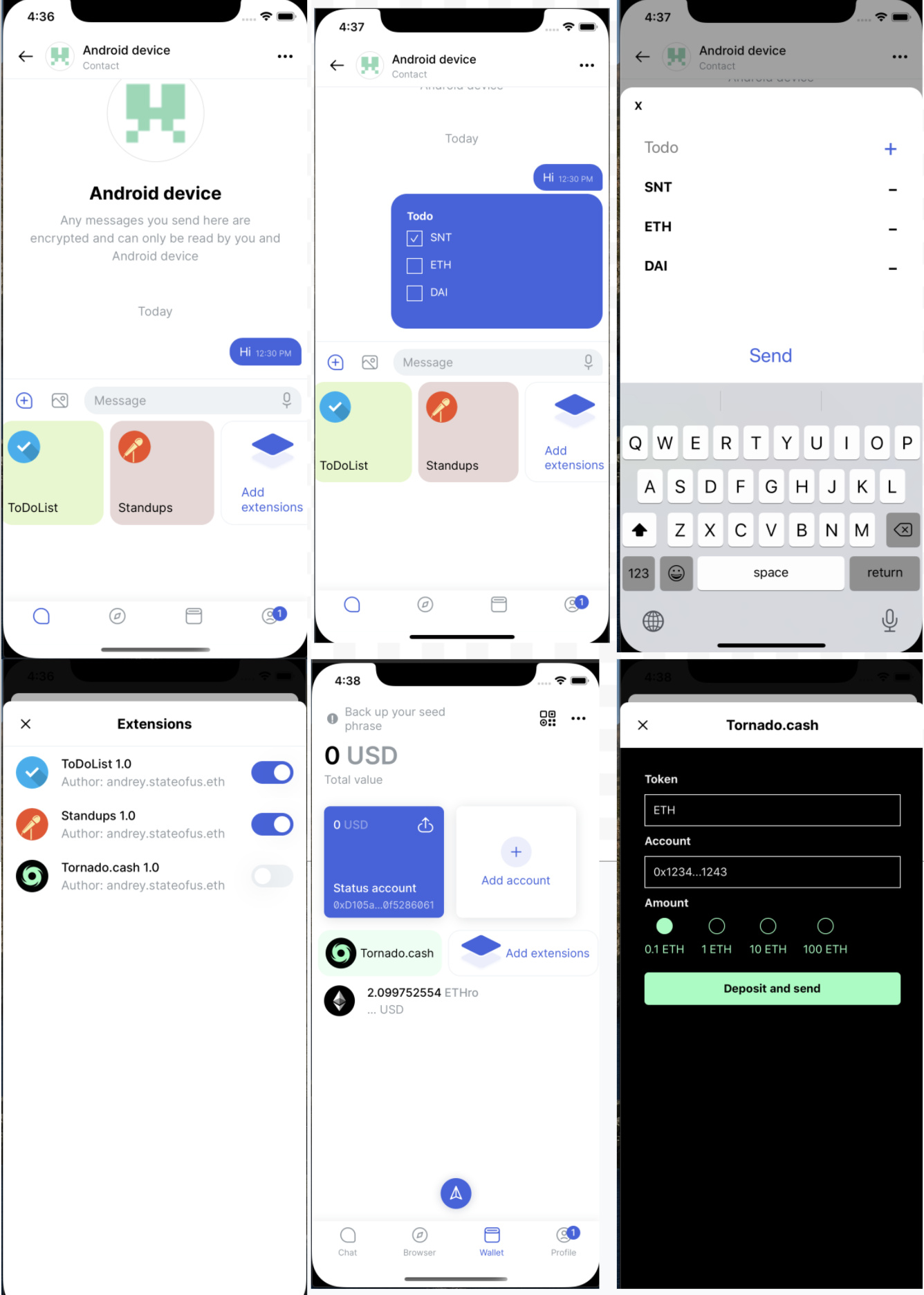 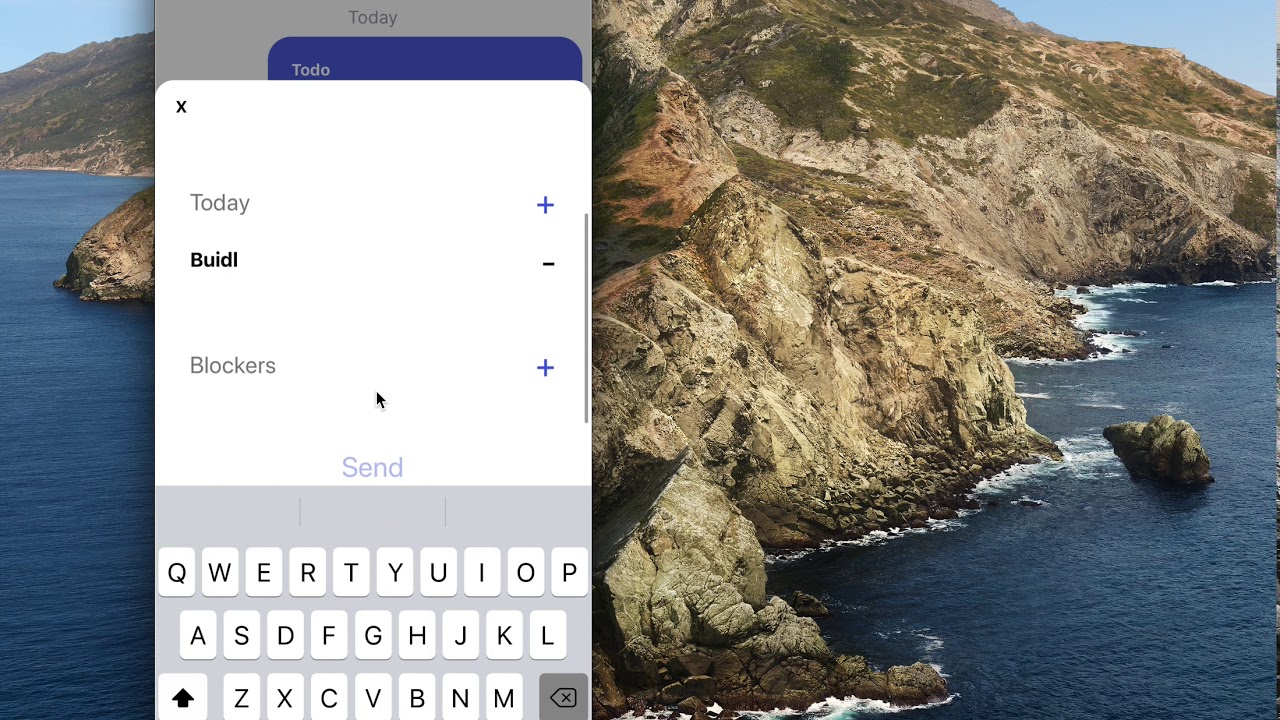 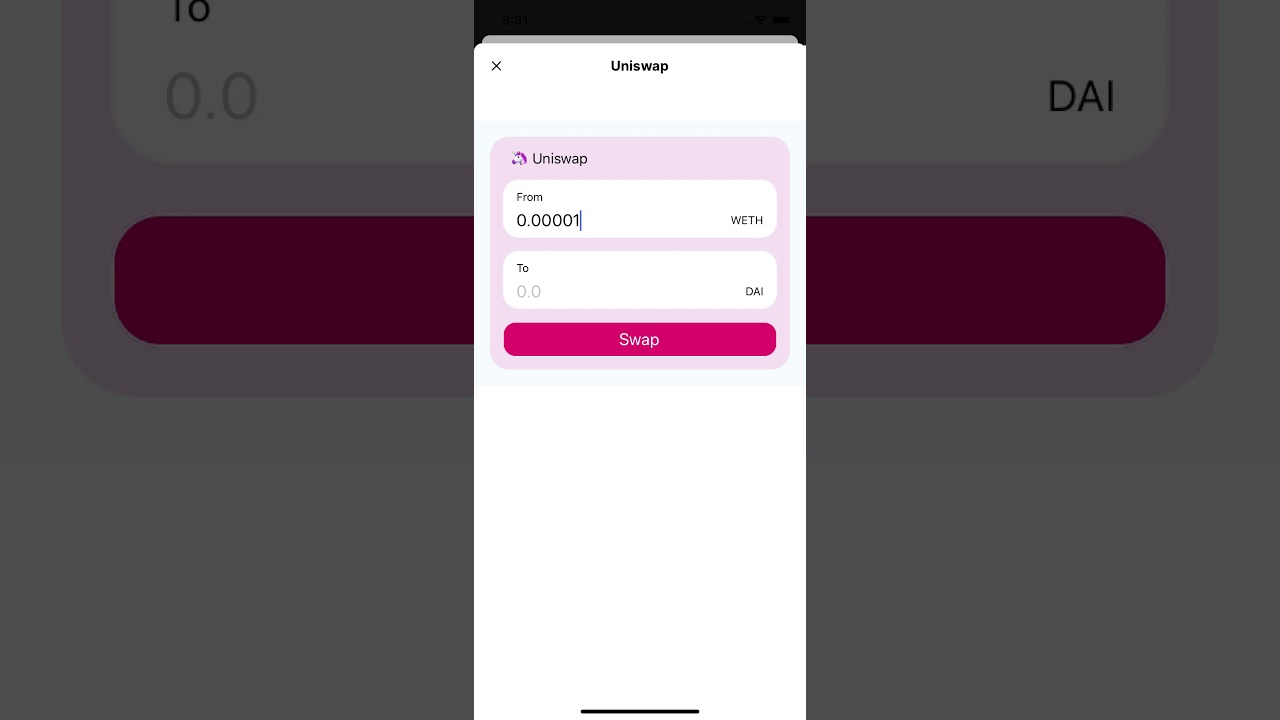 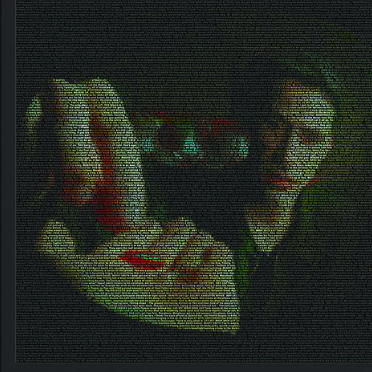 Contribute to flexsurfer/status-extension-todolist development by creating an account on GitHub.

Contribute to flexsurfer/status-extension-standups development by creating an account on GitHub. 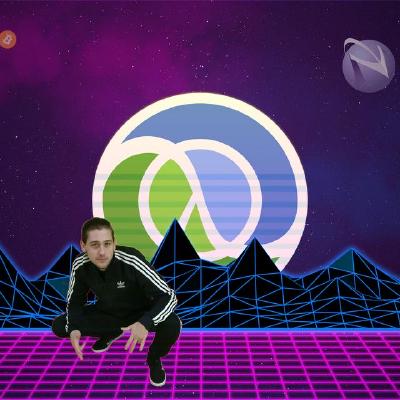 Contribute to Ferossgp/uniswap development by creating an account on GitHub.

Contribute to flexsurfer/status-extension-tornado development by creating an account on GitHub.

Afterword:
Actually, after we have done this work, now i think we could separate extensions by types , for example extensions like todo list and standups they are really small and status specific so they can be included in the status app, but for tornado and uniswap there is no sense to include their code and its not safe and hard to review, this API allows to show these extensions in the webview and communicate in the same way, UI can be simple implemented with react instead react native and they should look and work the same how they work now in the demo, the only thing is messages, so for tornado it could be hybrid extension, message part simple and small included in the app, and other parts in the webview.
Thanks

guys! and thanks for flavouring it with vanilla React

Amazing! Excellent job. Thank you very much for considering the “to-do list” idea.