The Graph used for decentralized indexes

The Graph just went live. I was reading about some use cases of the current apps that use it. 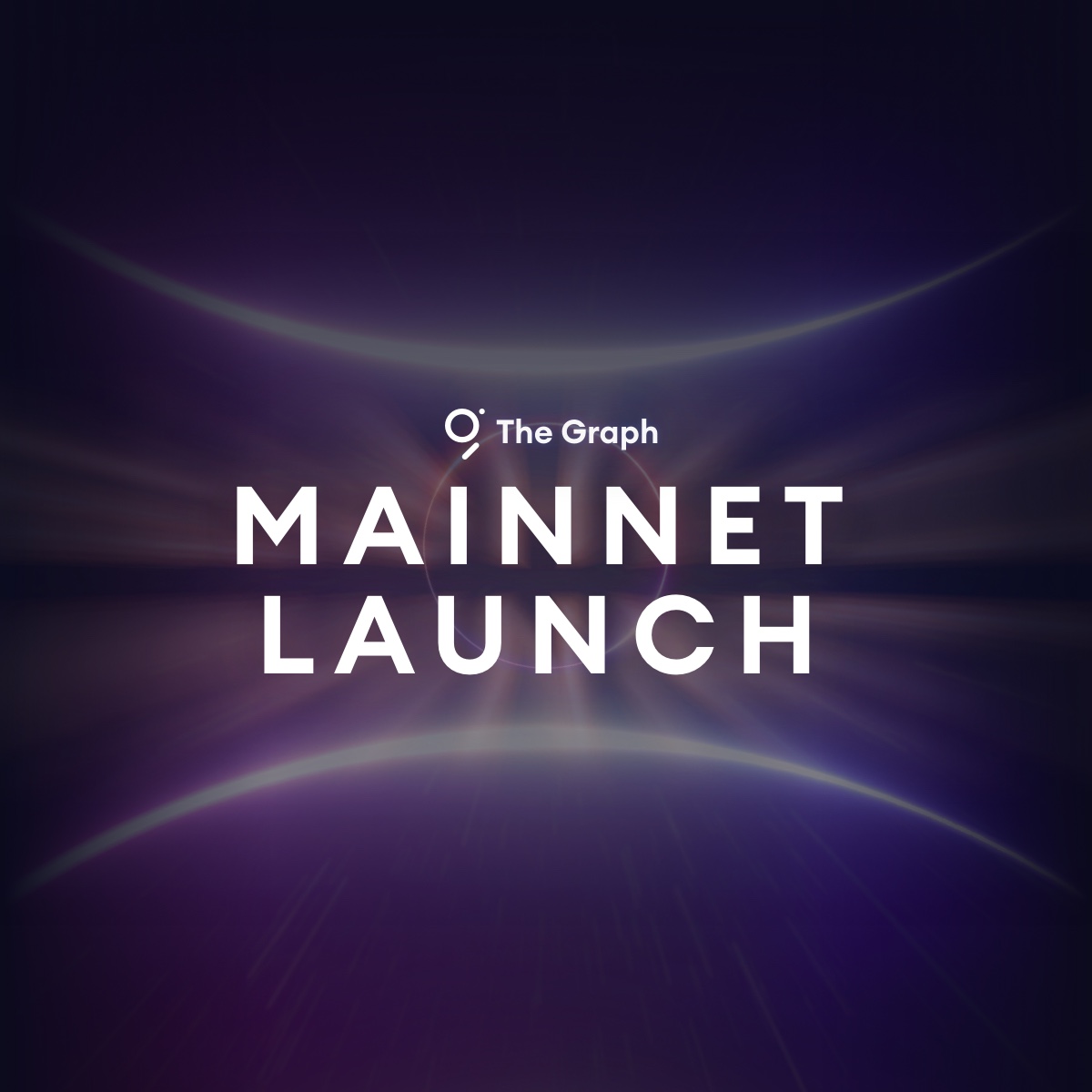 The Graph Network Launches its Mainnet

The Graph Network is now live, paving the way for truly decentralized applications.

As I understand it, it mostly just solves the problem of AWS going down and the user no longer being able to use the app. I suppose you get an additional benefit of the company not being able to abuse privacy of the user too.

I’m wondering how The Graph could be used in combination with Status. Message routing + querying indexes seems to be a primary backbone of most consumer applications.

Yet The Graph suffers from the same difficulty as Status. How do onboard people to the token (SNT and GRT) and handle the payment aspects.

The Graph is currently used with some DApps within Status. Assemble uses it and we have governance DApp in development that uses it.

The primary use for The Graph is to create a decentralized API layer to serve a similar purpose as the API layer in traditional client server applications, which is to deliver optimized payloads to the client. One point of differentiation is that in traditional model the data and the database is closed off from users, because no DB admin would trust the world with the root keys to the DB.

In addition to most of the code being open source, on Ethereum it’s “open state”, meaning anyone could read or write to this global DB. As a result, DApps can and do choose to access this “DB” directly, but just because it can be done doesn’t mean it’s something developer or users want. Especially on mobile devices downloading and parsing large amounts of data creates slow UIs that consume an excessive amount of battery and bandwidth.

We are watching how well the incentivized version of The Graph works out, it may still go though more iterations as they learn from real world experience which we would certainly learn from. There are also other decentralized infrastructure providers such as Chainlink or Filecoin which could serve as a model. While there will be some overlap between the incentive models of such protocols each one will ultimately have an incentive model that optimizes around the unique nature of the service being provisioned.

As protocols such as Waku reach maturity incentive models will develop to match the unique nature of it. Micro-transactions are certainly one approach but not the only one value accrual model out there. We have outlined some research into SNT utility here: Status - Status Network Token